You will learn how to identify the vulnerabilities that affect the majority of the web apps today, how to exploit them to compromise the web server, and how to expand your influence by compromising the infrastructure behind it and take control of the entire organization.
Show More

With the growing frequency of hacking threats and cyber attacks, IT security, or ethical hacking as a job prospect, is well in demand. Any corporation or organization has to have cybersecurity as every piece of information and workflow happens online and on networks and servers. This course would give you an insight into the fundamentals of web application hacking.

You don’t have to have any prior experience in hacking or penetration testing. You will be taught the basics of web application hacking first.

What does the course offer?

Being the police in the network arena is not only fun but also a wholesome one as you are providing security from the malicious and vicious attackers on the internet. You will get a sense of achievement and satisfaction as your service fulfills a significant need among organizations. Ethical hacking as a job is so versatile because you can work in any industry as safety is a concern to anybody and everybody. And also, you would learn how to protect yourself from such threats! Ethical hackers are paid handsome salaries. These reasons surely would allure anyone who is even remotely interested in hacking to learn ethical hacking. Now that you know why become an ethical hacker, see how to become one!

(Also, enroll in the course)

What to learn to become a skilled Ethical Hacker?

A responsible ethical hacker will have to know the workings of networks, servers, security measures, coding to perform hacking the best way and safeguard the system. The skills required are:

What I will learn?

Topics for this course

All Lurnweb courses come with

Here are some more courses that you may be interested in 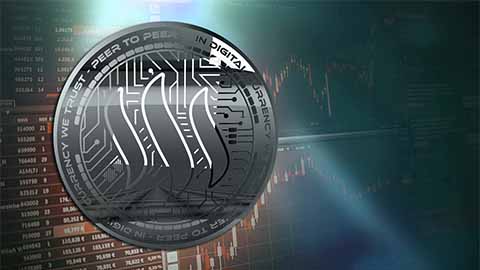 Steem and Steemit for beginners 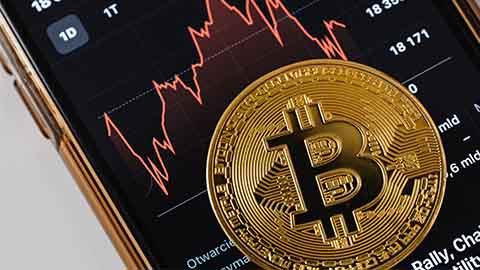 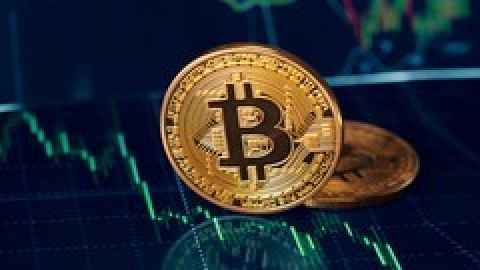 Buying and Selling Bitcoin with Cash on Wall of Coins

Still have questions? Have a look at our FAQs

Will I get support in this course?

Yes, all Lurnweb courses come with instructor support. Instructors have a duty to make sure that all queries related to course content are clarified.

Do I get a certificate for this course?

Whether a course is free or paid, Lurnweb will always provide you with a certificate so that you can share your skills with the world.

When will my course expire?

Each course has different expiration dates, so this depends on a case to case scenario. You will be able to check the expiration date under the add to cart/buy now button for each course on their course page.

Lurnweb courses will always be on-demand. You will be able to immediately start learning once you successfully enrol.

Do you offer refunds?

Yes, Lurnweb guarantees a 14 day money back guarantee for anybody who is dissatisfied with their course purchase. No questions asked!

Courses will be accessible in your student dashboard.

I still have more questions. How do I get support?

You may message us in chat or email support@lurnweb.com for any further questions.

Want to receive push notifications for all major on-site activities?

Please confirm you want to block this member.

You will no longer be able to:

Please note: This action will also remove this member from your connections and send a report to the site admin. Please allow a few minutes for this process to complete.

You have already reported this